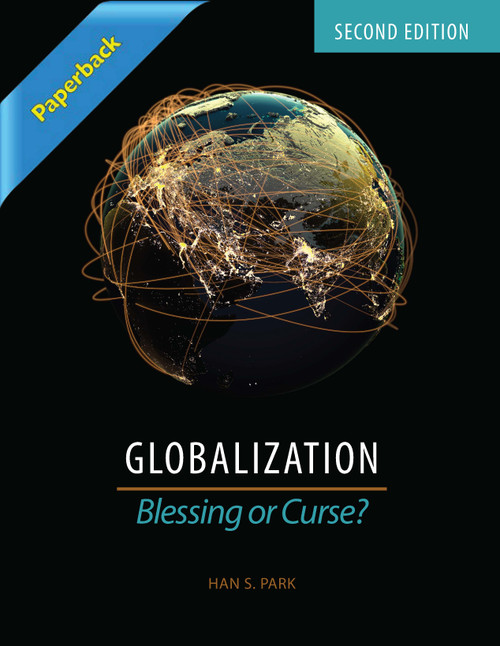 Dr. Han S. Park is University Professor Emeritus of International Affairs and Founding Director of the Center for the Study of Global Issues (GLOBIS) at the University of Georgia.  Born in China (Manchuria) to immigrant Korean parents, Dr. Park received his education in China, Korea, and the United States, with degrees in Political Science from Seoul National University (B.A.), the American University (M.A.) and the University of Minnesota (Ph.D.).

Dr. Park is the thirteenth recipient of the Gandhi-King-Ikeda Community Builder’s Prize in 2010 for his commitment to finding peaceful solutions to challenges arising from the Korean peninsula.  This international award is designed to promote peace and positive social transformation by honoring those demonstrating extraordinary global leadership through nonviolent means. Previous recipients include Nelson Mandela, Mikhail Gorbachev, John Hume, Desmond Tutu, and Yitzhak Rabin.

He has worked tirelessly to persuade officials from different countries to improve their relations with the US for denuclearization. He was instrumental in President Jimmy Carter’s visit to North Korea in 1994 for averting a certain military confrontation and President Bill Clinton’s visit to Pyongyang to free detained American journalists in 2009.

Dr. Park’s extensive list of published books include Globalization: Blessing or Curse (2017), North Korea Demystified (2012), North Korea” Politics of Unconventional Wisdom (2002), as well as foreign language books..  To honor Dr. Park’s scholarship, teaching and service, the University of Georgia created a professorship in his name, Han S. Park Professor of Peace Studies. He has consistently been interviewed by major media around the world including CNN, ABC, BBC, Aljazeera, as well as TRT (Turkey), Japan, and Korea.