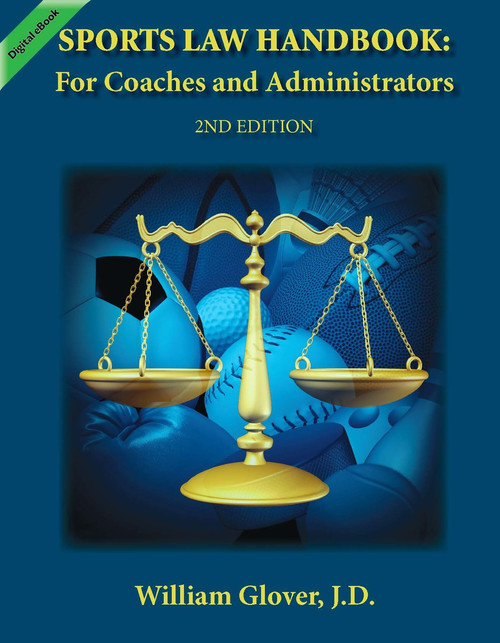 About the Author: William “Bill” Glover, J.D. – William H. Glover drafts forms, legal digests, and legal summaries for U.S. Legal Forms. He received his B.B.A. degree from the University of Mississippi in 1973 and his J.D. degree from the University of Mississippi School of Law in 1976. He joined the firm of Wells Marble & Hurst in 1976 as an Associate and became a Partner in 1979. While at Wells, he supervised major real estate commercial loan transactions and employment law cases. His practice also involved estate administration and general commercial law. Mr. Glover joined the faculty of Belhaven University in Jackson, Mississippi in 1996 as Assistant Professor of Business Administration and University Attorney, where he taught business law and business ethics in the BBA and MBA programs until 2004, before a short stay at Wells Marble & Hurst, PLLC as General Counsel. Mr. Glover retired as a Colonel and Staff Judge Advocate for Headquarters of the Mississippi State Guard. He was called to active duty during Hurricanes Dennis, Katrina, and Gustav. He received the Magnolia Medal from the Mississippi Army National Guard in 2010.